Most sophisticated development shops use the “Moves Concept” developed by David Dunlop, Director of Leadership Gifts at Cornell. The process describes a series of action steps that development officers take with their prospects in moving them closer to solicitation. In Dunlop’s model, a series of nine distinct steps (listed below) are made in moving the prospect through the solicitation cycle, from being a new or completely uncivilized prospect, to becoming an active donor. The model is particularly helpful in tracking the progress of major gift prospects and in helping development officers manage their prospects more effectively. 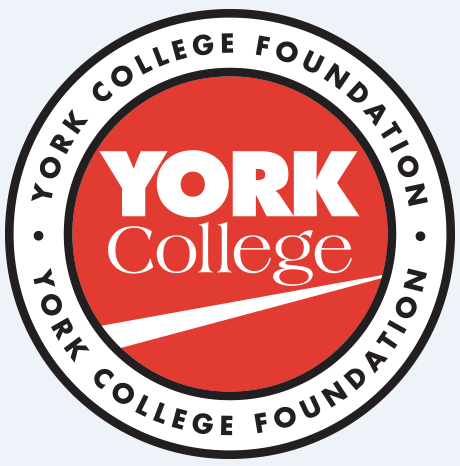