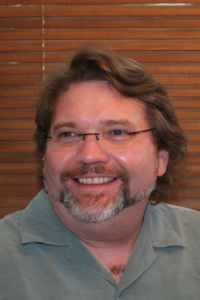 I’m a Social Psychologist and specialize in how people perceive and think about other people and the common errors people make when thinking about people.  My specific research interests involve the stigma of mental illness and how people think about blame and responsibility in sexual assault situations. I also have training in Community Psychology and worked for about 10 years outside of academia in community development, namely leadership development and community organizing. I also have interests in fringe areas of Psychology.  I’ve published articles and letters about Jungian Archetypes and anomalous phenomena (e.g. ESP).

Miller, A. G., Ashton, W. A., & Mishal, M. "Beliefs concerning the features of constrained behavior: The basis for the fundamental attribution error." Journal of Personality and Social Psychology. 50 1990: 635-650.

" Is the Early eLearner Prepared for Academic Success? " December, 2011: Symposium member, meeting of the CUNY IT Conference, New York, NY..

" Using the Open Internet in Two Psychology Courses. " December, 2011: Paper presented at the meeting of the CUNY IT Conference, New York, NY..

" Do people thing that depressed people are violent? Depressed target’s behavior and label on perceptions of violence. " May, 2006: Poster for the Association for Psychological Science, New York, NY..