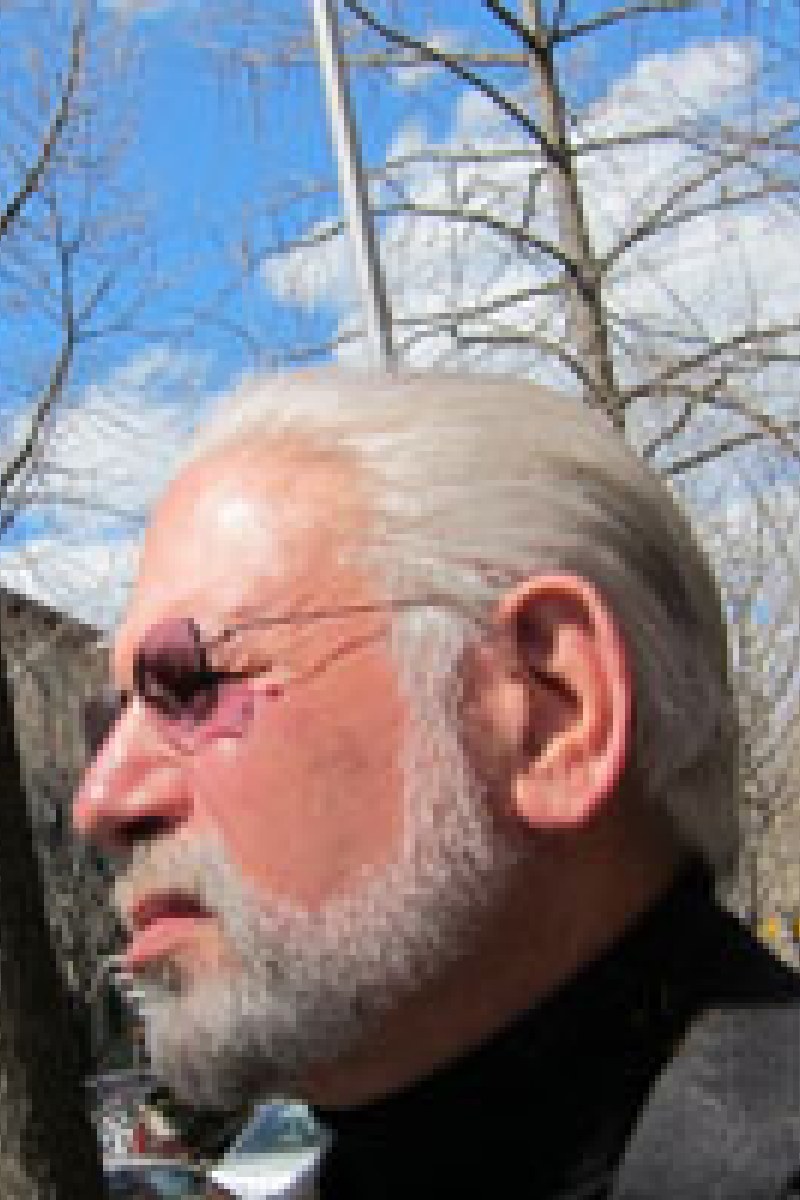 Richard J. Boris is professor of political science at York College, City University of New York (CUNY) and was executive director (2001--2014) of the National Center for the Study of Collective Bargaining in Higher Education and the Professions at Hunter College, CUNY.

Boris graduated from Hunter College (1964), City University of New York and received his PhD (1972) in political science from Indiana University where he was a university fellow and Woodrow Wilson Doctoral Fellow. In 2013 Boris was inaugurated into Hunter College’s Hall of Fame.