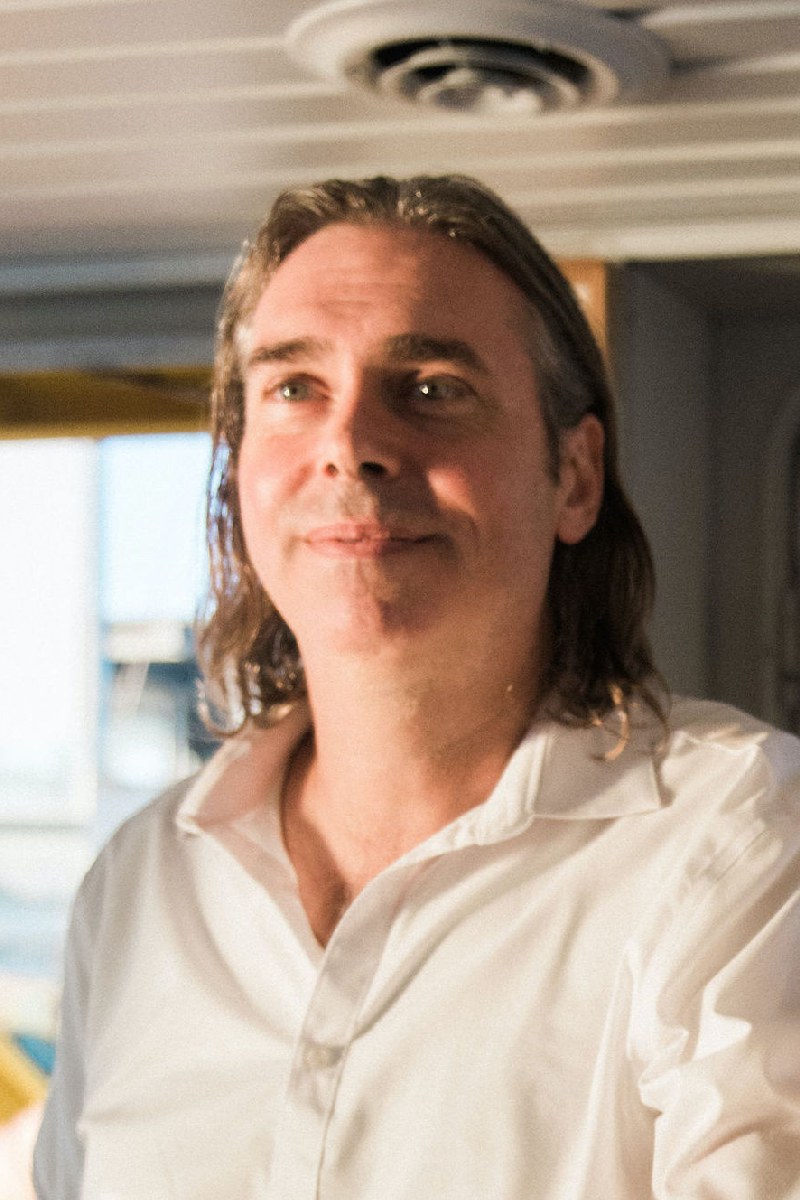 I am an Associate Professor of Psychology, with experience in social psychology, cultural psychology, political psychology and psychology of religion. My current projects focus on (1) understanding religiosity as a correlate of psychological conservatism that is potentially quite different from political conservatism (2) more generally assessing whether 2- or N-dimensional models of ideology strike a better balance between simplicity and explanatory power than the traditional one-dimensional (liberal vs. conservative) model (3) experimental approaches to transforming ideological self-construal, and (4) investigating whether there are moral objections to certain practices (like torture) that cannot be reduced to the known differences in moral priorities between liberals and conservatives.

Hansen, I. G.. "The analytic utility of distinguishing fighting from dying." Behavioral and Brain Sciences. 41 : e204.

Hansen, I. G. & Callaghan, B. (2017). "Cuing Moral Transcendence Reduces Support for Torture And Disentangles It From Retributive and Utilitarian Concerns." Dynamics of Asymmetric Conflict. 9 : 37-56.

Norenzayan, A., Dar Nimrod, I., Hansen, I. G., & Proulx, T. (2009). "Mortality salience and religion: Divergent effects on the defense of cultural values for the religious and the non-religious." European Journal of Social Psychology. 39 : 101-113.

Hansen, I. G. & Norenzayan, A. (2006). "Between yang and yin and heaven and hell: Untangling the complex relationship between religion and intolerance." Where God and Science Meet: How Brain and Evolutionary Studies Alter Our Understanding of Religion. 3 : 187-211.

" The role of the psychology profession in Guantanamo Bay Prison and US torture " May 2017: Talk presented at the V International Seminar of Peace and Abolition of Foreign Military Bases, Guantanamo, Cuba.

" Minimizing denial after the Hoffman Report: Can we look deeply into the dark side of the psychology profession? " May, 2016: Talk presented at the 39th Annual Conference of the International Psychohistorical Association, New York, NY.

" Militarism and Psychology (with Serdar Degirmencioglu and Alice LoCicero) " August, 2015: Invited presentation at Psychologists for Social Responsibility Teach-In, Toronto, ON.

" Torture as a moral issue and a source of corruption in the health professions. " March, 2015: Invited talk at Department of Surgery Grand Rounds, Albany Medical College, Albany, NY.

" Religion and politics through the lens of social and political psychology " April, 2014: Attendees of York College Provost Lecture Series.

" When divorcing conservatism from care, people become less conservative. " June, 2014: Symposium on “Does a liberal vs. conservative framework shortchange explanatory power? Towards a dynamic two-dimensional approach to ideology”.

" The instability of ideology: How different framings of moral divides affect ideological construal " January, 2013: Symposium on “Beyond liberalism vs. conservatism: The contextual and dynamic nature of ideological construal”, Annual Conference of the Society for Personality and Social Psychology, New Orleans, LA.

" The ironic effect of considering oneself part of the 99%: Reduced support for activism and equality in a liberal student sample " July, 2012: Symposium on “The dynamics and challenges of activism in the Occupy movement” at the Psychologists for Social Responsibility Conference, Washington, DC.

" The malleability of ideological construal and implications for support for torture " July, 2012: Symposium on “Left and right or right and wrong? A political psychological approach to understanding attitudes toward torture” at the Psychologists for Social Responsibility Conference, Washington, DC.

" What we talk about when we talk about conservatism " January, 2012: Symposium on “A Christian Nation facing the 21st century: How religion shapes modern America, and its role in a changing society”, Annual Conference of the Society of Personality and Social Psychology, San Diego, CA.

" Does National Religiosity Sit Well or Badly With National Peace and Freedom? " January, 2011: Psychology of Religion Pre-Conference of the Annual Meeting of the Society of Personality and Social Psychology, San Antonio, TX.

" Religion as a paradoxical predictor of religious intolerance " May, 2007: Symposium on "The Social Benefits and Hazards of Religion," Annual Convention of the Western Psychological Society, Vancouver, BC, Canada.

Selected to present a talk, "Religion and Politics Through the Lens of Social and Political Psychology", at the Provost Lecture Series, York College, CUNY: 2014.

PSC-CUNY 45 Research Award, Beyond liberal and conservative: Transcending the one-dimensionality of ideological discourse in psychology. 2014: $5748.

PSC-CUNY 43 Research Award, Conservatism without atrocity? Testing the stability of the relationship between ideology and policy preference. 2012: $5466.

Organized a town hall on the Hoffman Report for Psychologists for Social Responsibility in advance of the American Psychological Association Convention, Toronto, ON: August, 2014.

Organized monthly “PsySR First Sundays” on first Sundays of the month at New School University for discussion of research findings and other contemporary issues in Psychology.: Spring, 2014.

Co-coordinated the organization of a regional conference for PsySR in New York City: October, 2013.

Chaired a seminar on "Interrogation Psychologists: New Practice or Malpractice?" at the Center on Terrorism, John Jay College, CUNY: March 9, 2012.