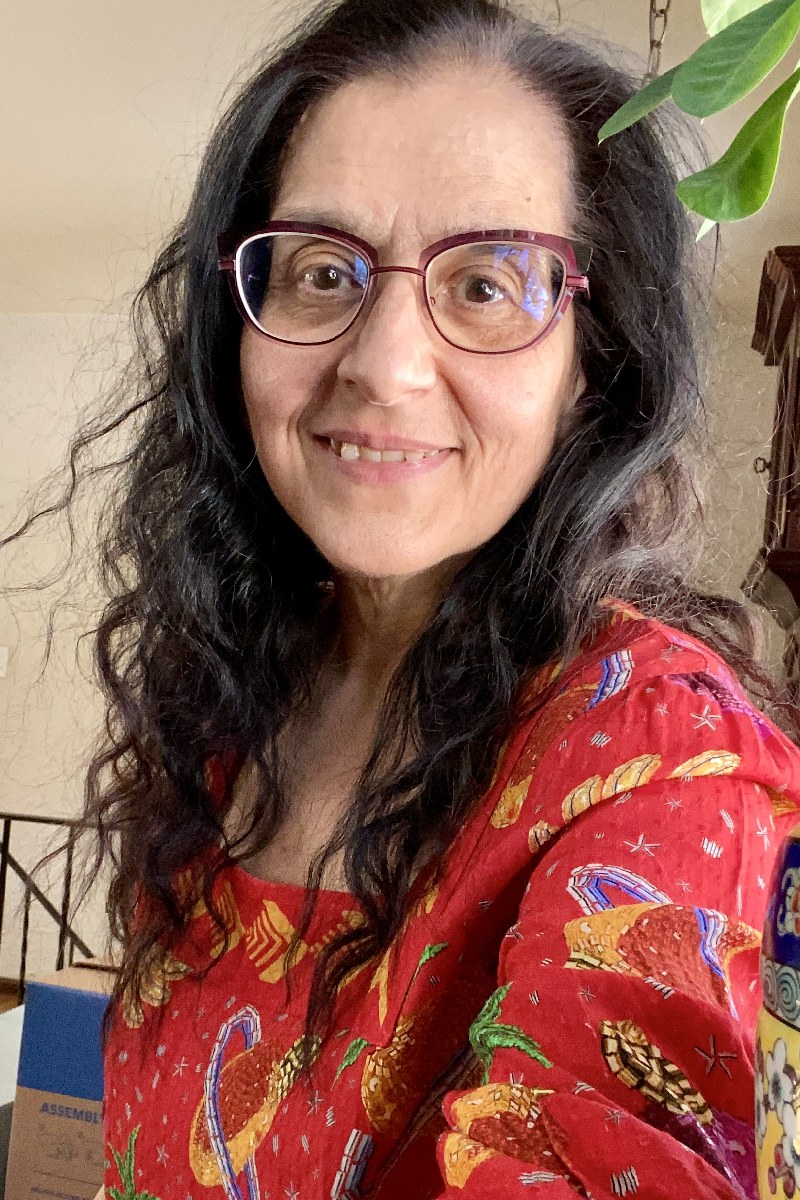 Field research is Ladakh, northern India studying moral and spiritual development constitutes the foundation for Professor Chirico's present research exploring the nature of transcendent imagination as it relates to aspects of psychological development. One connection is the role of the imaginative process in educational attainment among Americans of Italian decent; A central goal of this work to is to come to understand the function of esoteric or transcendent imagination as it relates to personal development, attainment of valued goals, and the formation of personal identity. (Here is a recent piece on Italian American identity:http://www.i-italy.org/node/13090.) Professor Chirico is also an expert in the application of statistical analysis in sports who explores the use of statistical paradigms in sports betting and choices made by fantasy sports league participants. (Here is a recent interview on the topic: https://www.york.cuny.edu/student/yorktv/audio/chirico-krfc-radio/view.)

Development of Transcendent Imagination
The Influence of Ethnicity on Identity, with a focus on the Italian Diaspora
Educational Attainment Among Nontraditional College Students
Statistics in Sports

Donna M. Chirico. "The Dog Catches His Tail: A Critical Reflection on the Value of an Italian American Identity in Personal Development." The Status of Interpretation in Italian American Studies. Edited by J. Krase 2011: 185-200.

" Holding Moonbeams in your Hand: Measuring Esoteric and Exoteric Imagination " October 20, 2001: Annual Meeting of the Society for the Scientific Study of Religion.

" The Narrative Strength of Descriptive Statistics " May 28, 2003: CUNY Writing Across the Curriculum Professional Development Workshop.

" Using Aesthetic Narrative to Assess Transcendent Imagination " October 25, 2003: Annual Meeting of the Society for the Scientific Study of Religion.

" Where is the Wisdom: The Question of Moral Creativity " August 15, 2004: Annual Meeting of the Association for Sociology of Religion.

" Caring for the Caregiver " February 15, 2007: Workshop presented at the Church of the Presentation, Upper Saddle River, NJ.

" Painting Psychology: Using Narrative Responses to Art as a Way to Assess Transcendent Imagination " October 19, 2007: School of Visual Arts 21st Annual Conference on Liberal Arts and the Education of Artists, Art Education, Religion and the Spiritual.

" What to Know Before Getting a Doctoral Degree " April 13, 2010: Teachers College Columbia University.

" Money and Fame are not Enough: Barriers to Education " April 19, 2010: XIII Colloquium of the Modern Languages Department, BMCC.

" Unity of Existence " May 18, 2013: Celebration of the 150th Birth Anniversary of Swami Vivekananda Conference.

" What is an Italian identity? Italian Identity in the 3rd Millennium " May 27-28, 2013: Part II, Rome, Italy Invited expert panelist to participate in a constructive dialogue exploring the transformation of Italy and Italian culture today. The symposium was sponsored by ILICA, the Italian Language Inter-Cultural Alliance..

" Italians and America: Searching for Culture in the Right Places. Italian Identity in the 3rd Millennium " November 7-8, 2013: Part III, NYC, NY. Invited expert panelist to participate in a constructive dialogue exploring the transformation of Italy and Italian culture today. The symposium was sponsored by ILICA, the Italian Language Inter-Cultural Alliance..

" Italian Identity: The NEXT Generation " October 3, 2014: Invited panelist to participate in a constructive dialogue exploring the transformation of Italy and Italian culture today. The symposium was sponsored by ILICA, the Italian Language Inter-Cultural Alliance.

" How Cultural Memory Builds a Narrative Past in Forming Individual Identity " November 14, 2017: John D. Calandra Italian American Institute in partnership with the United Nations; "Cultural Heritage Memory--Negotiating the Past in Order to Build on the Future".

Citation of Honor, Office of the Queensborough President: 2016.

Order of the Sons of Italy in America, Career Achievement Award: 2017.

Who’s Who in Theology and Science, John Templeton Foundation: current.

New York Council for the Humanities Mini-Grant, Breezes from Andalusia: Dance, Spain and the Jews” - Performed by the Avodah Dance Ensemble. 1993: $1000.

CUNY Faculty Development Grant, Voices in the Wilderness: The Role of Spiritual Development as part of the University's Mission. 1995: $1000.

Association for the Sociology of Religion: current.

Book Reviewer, Journal for the Scientific Study of Religion: .

Consultant, Learning in the Real World Project sponsored by the Center for Ecoliteracy, University of California at Berkeley: .

Society for the Scientific Study of Religion, Member: current.