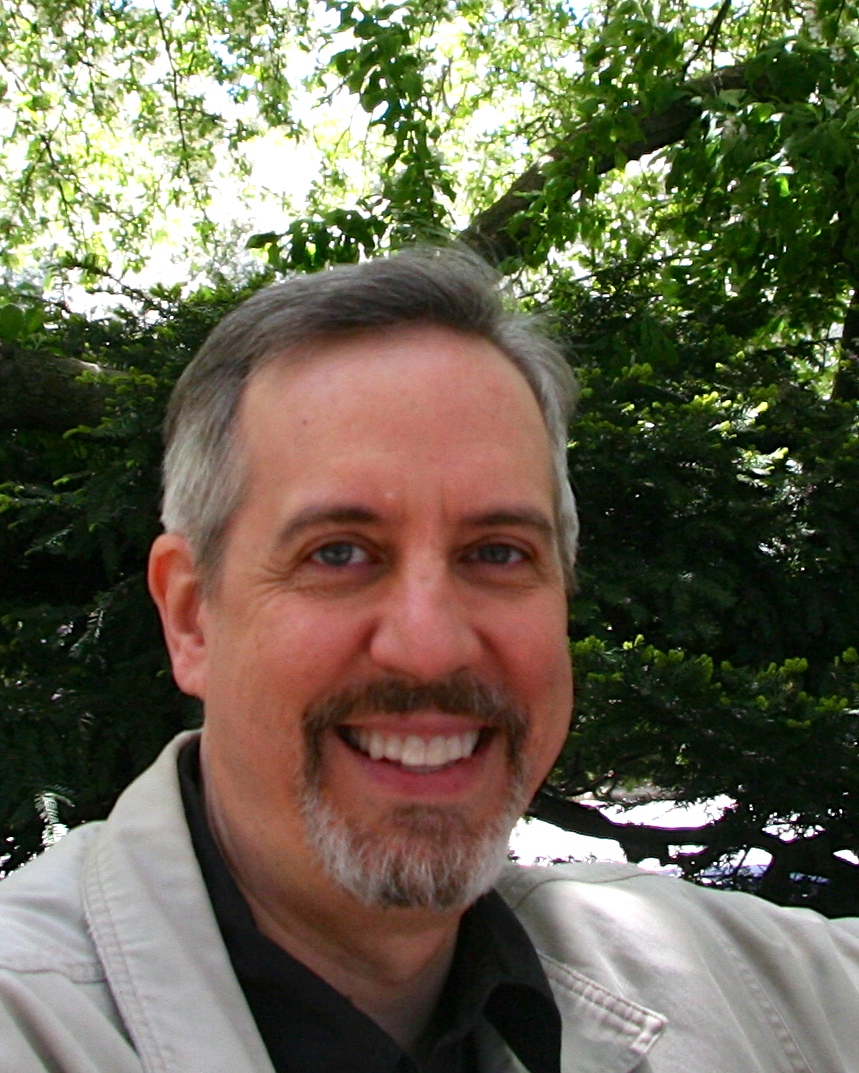 Associate Professor of Theatre and Chair
Performing and Fine Arts

Tom Marion holds an M.F.A. in Acting from Rutgers' Mason Gross School of the Arts (with Bill Esper), a Certificate of Vocal Coaching from The National Theatre Conservatory (with Tony Church), and an internship with The Royal Shakespeare Company (with Cecily Berry and Andrew Wade.) He is a Designated Teacher of Linklater Voice, a founding member of the Linklater Center for Voice and Language, and an Associate Teacher of Fitzmaurice Voicework. He has taught at several studios and professional actor programs in NYC, including NYU, The Acting Studio, Marymount Manhattan College, The New School, and Columbia University.

" Communication from a Cockroach: Archy and the Underside (ACTOR) " July - Sept 2012: 6 performance in Manhattan and upstate tour.

" The Tempest, in conjunction with The Learning Tree Multicultural School of Corona Queens (DIRECTOR/Mask Designer) " April 30 - May 8, 2010: York College.

" Beyond the High Valley (ACTOR) " July - Sept 2009: 6 performance in Manhattan and upstate tour.

Poster presentation at The 5th Annual Day of Assessment: October 11, 2012.

Shakespeare Workshop, for The Garden School of Jackson Heights, featuring cast members from York College production of The Tempest (Workshop Presenter): May 5, 2010.