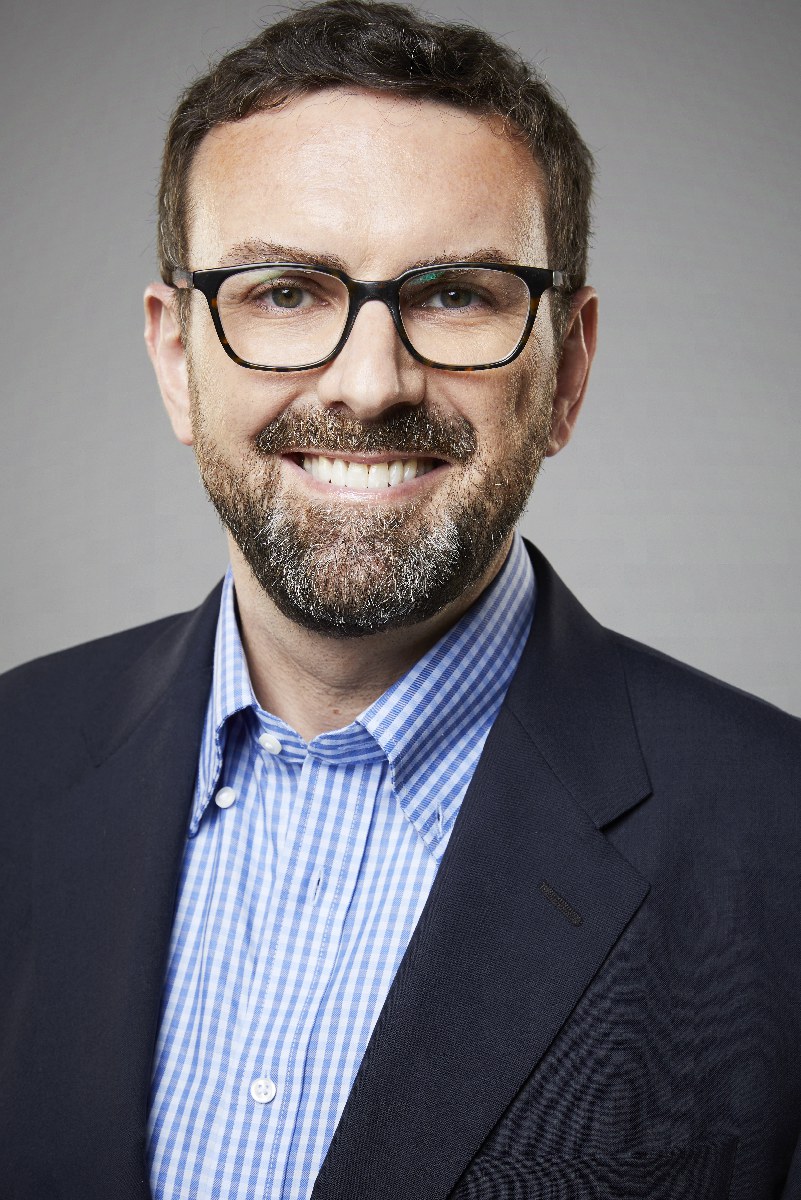 Kirk, Timothy W. "The Meaning, Limitations, and Possibilities of Making Palliative Care a Public Health Priority by Declaring it a Human Right." Public Health Ethics. 4, no. 1 2011: 84-92.

Kirk, Timothy W. "Deactivation of Automatic Implantable Cardioverter-Defibrillators in Hospice and Home Care Patients at the End of Life." Home Healthcare Nurse. 26, no. 7 2008: 431-437.

" What Does it Mean to Give and Receive Hospice Care for Unrepresented Patients? " 2021: Columbia University Seminar on Death, New York, NY.

" When No One is Available to Tell Their Stories: Isolated Patients and the 2015 FHCDA Amendment (with Swidler, Robert) " 2017: Hospice and Palliative Care Association of New York State, Saratoga Springs, NY.

" From Competition to Collaboration: Re-visioning the Relationship Between Healthcare Systems and the Communities they Serve " 2012: Hospice & Palliative Care Association of New York State, Albany, NY.

" What Would it Mean to Take a Public Health Approach to Palliative Care? " 2011: American Society for Bioethics and Humanities, Minneapolis, MN.

" Avoiding ‘Too Little, Too Late’: The Ethical Case for Early Integration of Palliative Care Into the Lives of Seriously Ill Patients " 2010: University of Kansas, Wichita School of Medicine.

" Essence at the End of Existence: Is the Concept of ‘Existential Suffering’ at the End of Life Helpful? " 2010: American Society for Bioethics and Humanities, San Diego, CA.

" Truth in Dying: What Does it Mean to ‘Tell the Truth’ in Hospice Care? [Keynote Address] " 2010: International Death, Grief, and Bereavement Conference, La Crosse, WI.