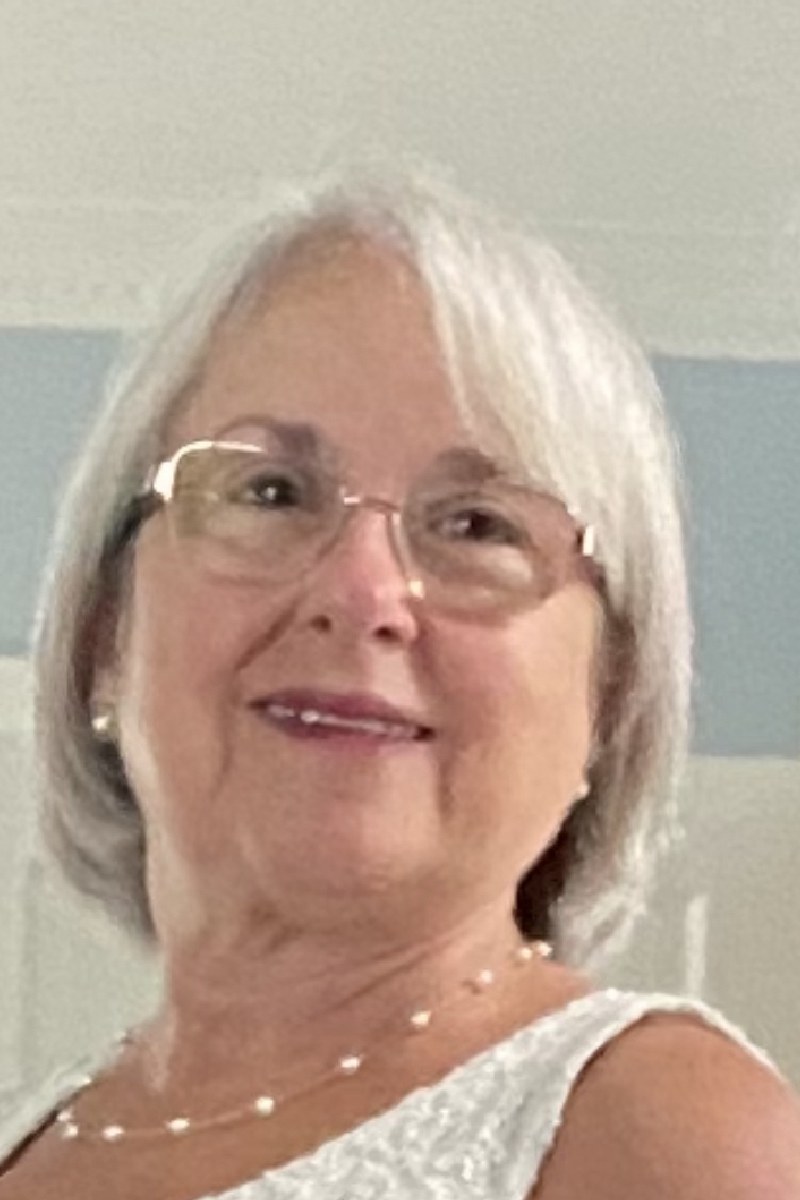 Mary-Jo Kranacher is a CPA, a certified fraud examiner (CFE), and certified in financial forensics (CFF). She is the ACFE Endowed Professor of Fraud Examination and former department chair. She was the Editor-in-Chief of The CPA Journal from January 2006 through June 2013. Professor Kranacher served on a project funded by the U.S. DoJ, which culminated in the development of a model curriculum for fraud and forensic accounting education. She has conducted forensic investigations and writes and speaks extensively on forensic accounting, and fraud detection and deterrence. She has been recognized for her work with the following awards: 2009 ACFE Educator of the Year; 2010 York Alumni Distinguished Faculty; 2010 Fraud Magazine Columnist Recognition; 2012 ACFE Hubbard Award, and 2013 KPMG Competitive Manuscript Award for Best Research Paper (AAA FIA section). She also co-authored Forensic Accounting and Fraud Examination, a bestselling textbook published by Wiley & Sons.