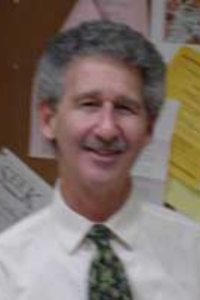 Glenn Lewis is the Director of Journalism at York College and teaches Feature Writing and Narrative Journalism at the CUNY Graduate School of Journalism. He was a member of the founding Curriculum Committee for the CUNY Graduate School of Journalism. He is a veteran magazine, newspaper and book journalist - with some work in television and radio. He was co-founder and Creative Director for Book Smart, Inc. - a book production company working with major publishers. He has published non-fiction and fiction with major book publishers. He is currently an on-air Journalism and Media expert for Fox TV-News -- and Fox Online and Radio. He was the Editor, and sole writer, of the Key Documents Volume of the Encyclopedia of Journalism for Sage Publications. The encyclopedia won the Dartmouth Medal (Honorable Mention) as one of the three most prestigious reference publications of 2009.

" Internships and Beyond at The New York Times" Moderator panel (with editors from NYTimes) " October 2007: CUNY Student Media Conference.