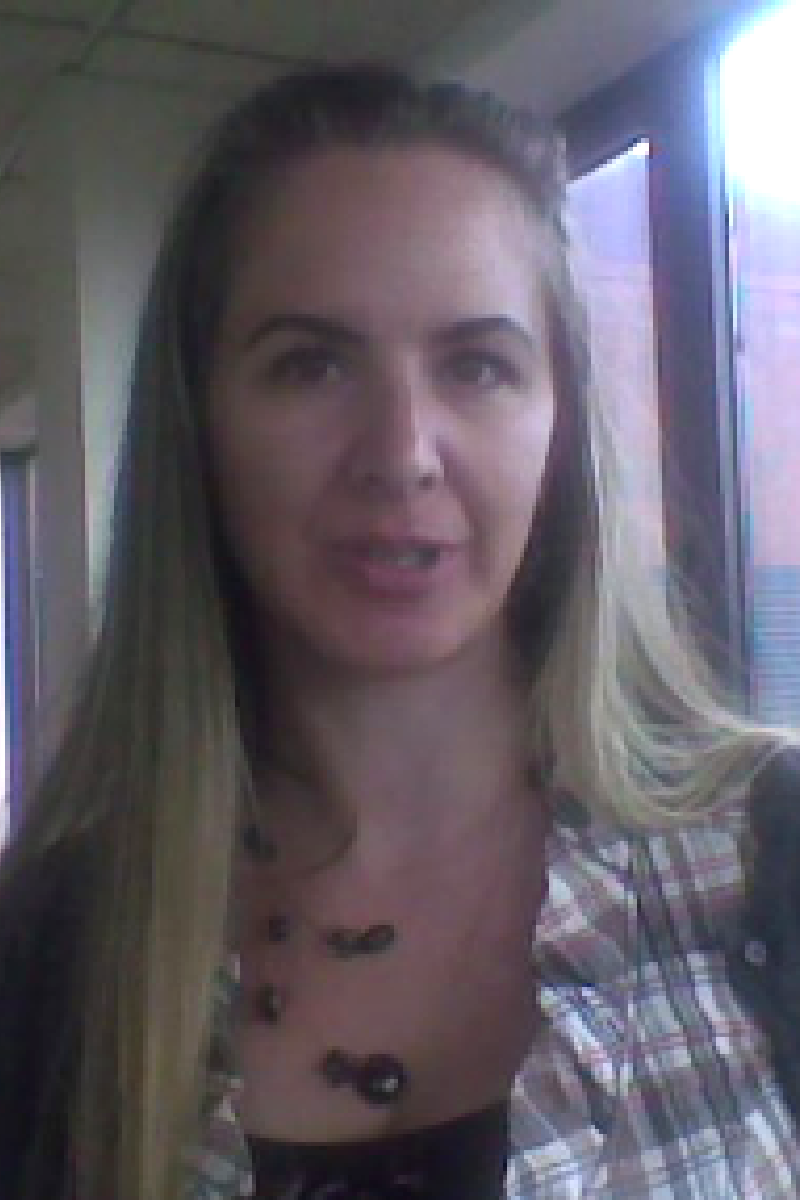 Elizabeth Meddeb is Associate Professor and serves as the Coordinator of Applied Linguistics and ESL. She teaches many of the core courses in linguistics, humanities, as well as advanced composition courses to non-native speakers of English. Her research interests include the interaction between technology and language use, gender and language, and language in public discourse and media.

" Read this, not that and look over here: How gestures highlight talked-about objects in a technologically complex speech-to-text environment" (with Frenz-Belkin, P.). " 2011, July: The 12th International Pragmatics Conference. Manchester, England.

" Listening Around the Computer"(with Frenz-Belkin, P.). Paper presented as part of the panel "Listener Activities and Responses. " 2009, July: The 11th Conference of the International Pragmatics Association. Melbourne, Australia.

" The Use of Deictic References in Information-Rich Environments: Tutorials at the Computer" (with Frenz-Belkin, P.). " 2008, August: The 6th International Conference on New Directions in the Humanities. Fatih University, Istanbul, Turkey.

" The Pragmatics of Speaking to Write for Non-native Speakers of English." Paper presented as part of the panel "The Pragmatics of Human-Computer Interaction. " 2007, July: The 10th Conference of the International Pragmatics Association. Gothenburg, Sweden.

" The Use of "Okay" in Learning-Teaching Interactions around the Computer" (with Frenz-Belkin, P.). " 2007, July: The 5th International Conference on New Directions in the Humanities. The American University of Paris, Paris, France.

" The Interaction between Speech Recognition Dictation Technology and Language Use: A Sociolinguistic Study. " 2005, December: The Second International Conference on Technology, Knowledge and Society.Hyderabad, India.

" The Interaction between Speech and Writing. " 2004, June: The Congress of the Social Sciences and Humanities: Canadian Association of Applied Linguistics Annual Conference. Manitoba, Winnipeg, Canada.

" The Impact of Speech Recognition Technology on Language Use " 2002, November: Language in Education Division Colloquium. University of Pennsylvania, Philadelphia, PA.

CUNY-wide Seminar on ePortfolio Research & Practice, An Inquiry into Learning. 2007-2008: .