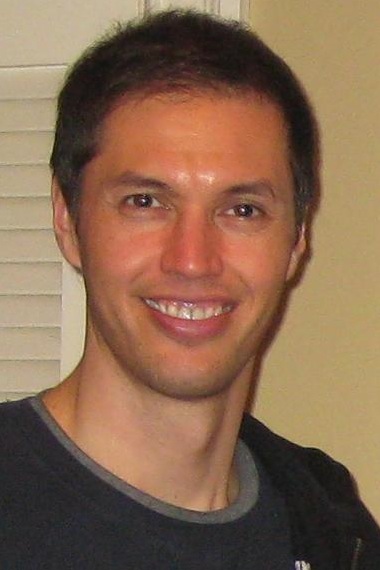 Eric has vast experience in the areas of speech communication, movies, TV, and journalism. He began his undergraduate studies in theatre at Carnegie Mellon University’s drama conservatory. He received his B.A. with honors in Theatre Arts from Point Park University, and holds an M-Div. from Westminster. Eric worked as a professional actor in New York City, appearing in the miniseries Vanishing Son I, II, and IV. After a brief excursion in acting, he studied media and journalism at Hunter College, and then went on to work as an associate producer in Court-TV’s news division. He worked as a featured reporter, and was nominated in 2007 for a New York Emmy Award as a producer for NYC-TV. He currently resides in The Bronx, and is pursuing his PhD in Communications.