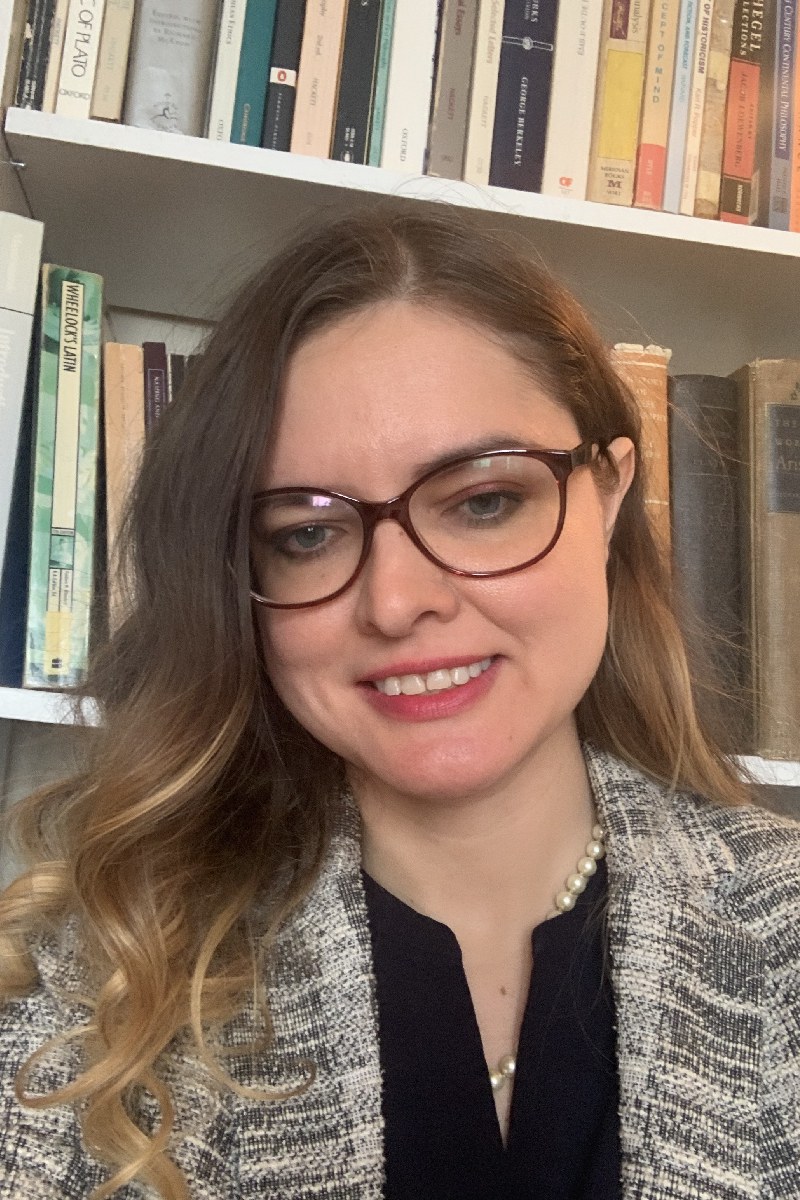 Mellon Transformative Learning in the Humanities at CUNY Fellow: .

"Teaching and Learning in Philosophy" workshop of the American Association of Philosophy Teachers, participant: 2018.

Presenter and Discussion leader at "A Night of Philosophy & Ideas" organized by the Brooklyn Public Library and the Cultural Services of the French Embassy, presenter & discussion leader: 2017.