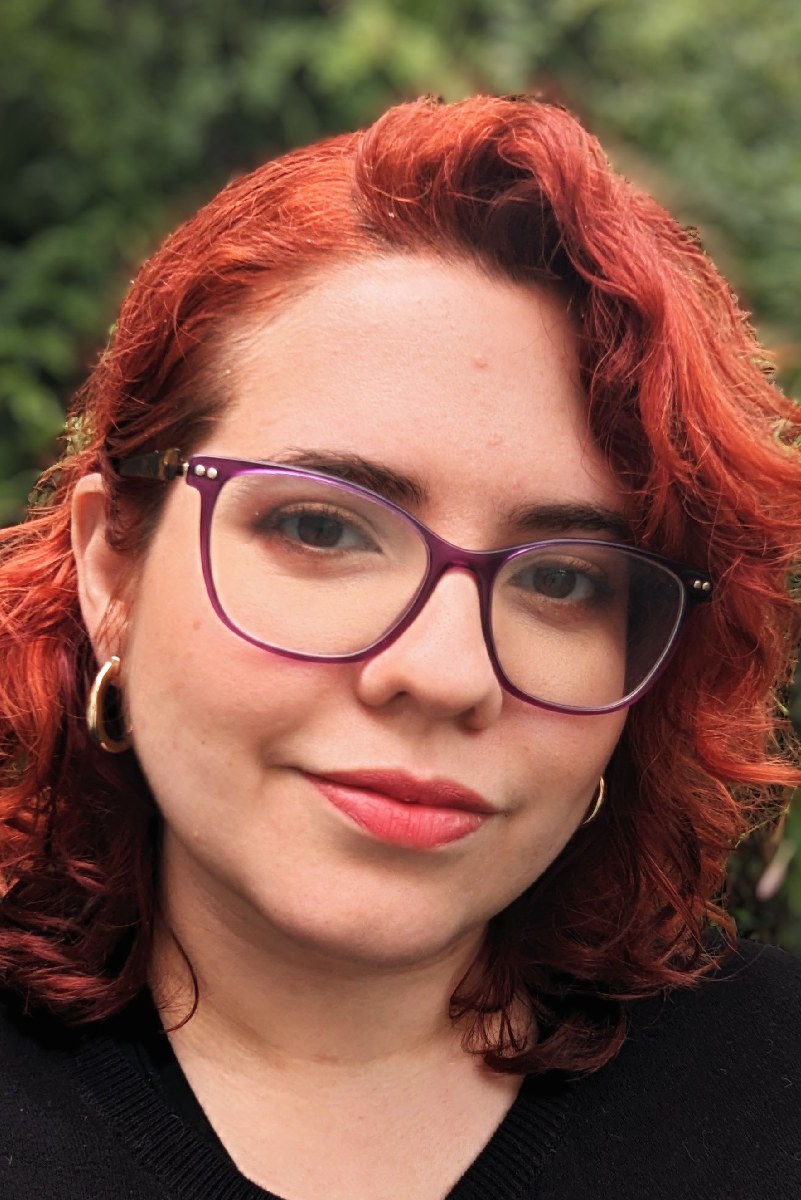 Andie Silva specializes in early modern British literature and history of the book. She earned her PhD. from Wayne State University (Detroit, MI) in 2014. Her research uses contemporary marketing theory to analyze the ways printers, publishers, and booksellers influenced readership and the development of popular taste. Dr. Silva is currently working on a database that aims to catalog and facilitate research on paratexts from the early modern book trade. She has presented her work at national forums such as the Renaissance Society of America, the Sixteenth Century Society Conference, and the Shakespeare Association of America. Her monograph, The Brand of Print: Marketing Paratexts in the Early English Book Trade, is forthcoming in 2019 with Brill.

Silva, Andie and Shereen Inayatulla. "Who Tells Our Story: Intersectional Temporalities in Hamilton: An American Musical." Changing English: Studies in Culture and Education. 24.2 2017: 190-201.

""Early Modern Studies after the Digital Turn." in Papers of the Bibliographical Society of America" 2018: 3 pgs.

""Tamburlaine the Great I and II, presented the Theater for a New Audience." in Early Modern Literary Studies" 2015: 5 pgs.

" “Planely and Truely Expounded": Navigational Paratexts and the Language of Mediation " July 18-22, 2015: Society for History of Authorship, Reading, and Publishing (SHARP).

" Back to the Future: Studying Periodization and Literature in an Early Modern Card Game " January 22, 2016: CUNY Games Festival.

Associate Organization Representative between Society for the History of Authorship, Reading, and Publishing (SHARP) and Renaissance Society of America (RSA): Fall 2016-present.

Chair, "Code and Codex, Text and Metatext: Seeing Print and Digital Entanglement," Society for the History of Authorship, Reading, and Publishing (SHARP): June 12, 2017.

Trending Ideas: Strategies and Solutions for Implementing Twitter in the Classroom.” Center for Excellence in Teaching and Learning (CETL): November 19, 2015.