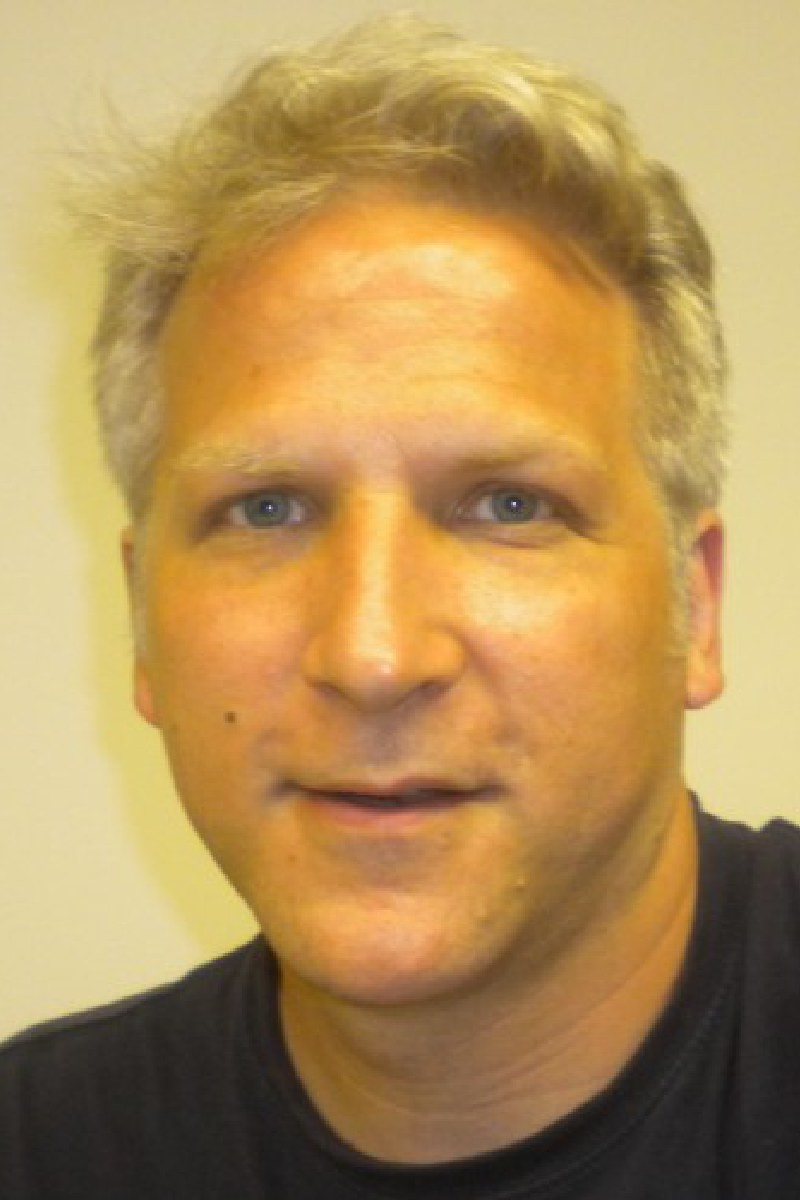 With a background in anthropology, public policy, and medical education, I study aging and aging-in-place from from cultural, political, and clinical perspectives. In medical education, I evaluate the impact of community-based geriatric training on the attitudes of primary care physicians. My current research explores the impact of urban planning on older adults' health, function, quality of life, and risk of food-insecurity.

Costley, A. W. and Maurer, M. S.. "Timing Does Matter: Evaluating the Impact of Comprehensive Geriatric Assessments on Knowledge and Attitudes in Year One of Residency." J American Geriatrics Society. 62 (12) 2014: 2446-2448.

Costley, Alex, W. "A Turning Point in Functional Assessment: From a Medical View to a Social View of Difficulty with Daily Activities." International Journal of Aging and Society. 2 (2) 2013: 83-91.

" Assessing Variations in the Perception of Age-Friendly Features in an Urban Community " November 20-24, 2013: Gerontological Society of America.

" The Impact of Zoning Policies on “Age-Friendly” Planning and Attitudes toward Aging-in-Place " March 29, 2012: American Society on Aging.

" In the Path of Progress: The Impact of Zoning Policy on Aging-in-Place and Age-Friendly Planning " November 21, 2011: Gerontological Society of America.

" I Can Manage: Rethinking Disability in Later Life from Social and Cultural Perspectives " March 15-19, 2010: American Society on Aging, Chicago, IL.

" Family Is Not Enough: The Limits and Preferences for Daily Care among Older Adults in an Urban Neighborhood " November 21-25, 2008: Gerontological Society of America, National Harbor, MD.

" I Can Manage: The Measure and the Meaning of Daily Life among the Urban Elderly " March 25-29, 2008: Society for Medical Anthropology, Memphis, TN.

Board of Directors, National Association for Practice of Anthropology (NAPA): 2002-2004.