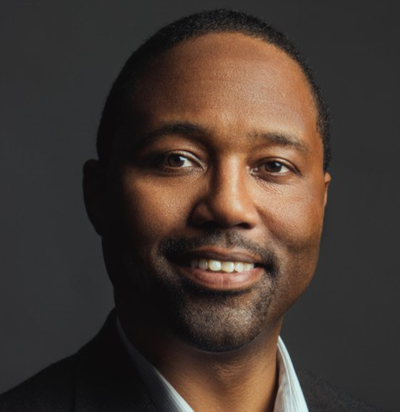 The article, published in the July 27 issue of the "Washington Post," gives another perspective on former prime minister Shinzo Abe's assassination. Dr. Sharpe has a long-standing scholarly interest in Japanese history and its myriad socio-political issues. He also previously lived and worked in Japan, speaks the language and understands the culture from an immigrant's perspective.

Sharpe's book "Postcolonial Citizens and Ethnic Migration: the Netherlands and Japan in the Age of Globalization." (Palgrave Macmillan, 2014) "cross-regionally examines the role of legal citizenship and ethnicity in migration."

*In addition to the PhD, Dr. Sharpe holds MPhil in Political Science from the CUNY Graduate Center; and MIA (Master of International Affairs) from Columbia University.