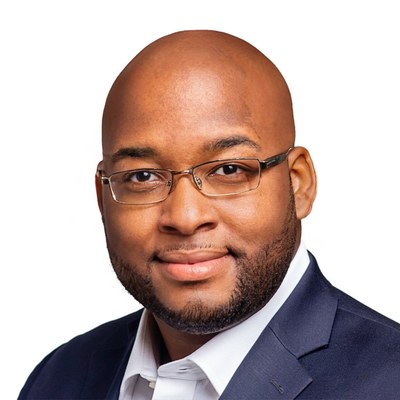 In the article, Doctors Jones and Laurie Essig, a professor at Middlebury College, discuss the trend of bachelorette parties being hosted in LGBTQ+ people safe spaces in the Boston area. Jones, an assistant professor of community health and director of the Health Promotion Center at York College, and Essig, a professor and director of Gender, Sexuality, and Feminist Studies liken the practice to gentrification, hence the term hetrification.
In addition to this article, Dr. Jones was recently awarded a $10,000 BRESI grant (a recent opportunity funded by the Mellon Foundation and CUNY). The grant will help fund his "Black Race and Ethnic Studies Initiative, Health Education and Efficacy to Respond to Violence and other Negative Experiences on Dating Apps Among People of Color and Sexual Minorities: A Qualitative Study." He is one of six York professors to receive the grant in this its inaugural year.
Dr. Jones, who earned his Master's and Doctorate degrees at Columbia University, has expertise in health on mobile dating apps, sexual minority health, health information-seeking behavior, prolonged grief disorder, e-health, needs assessments, spirituality/religion and health. The Boston Globe article is a "must-read" and is accessible at bachelorette parties in p-town