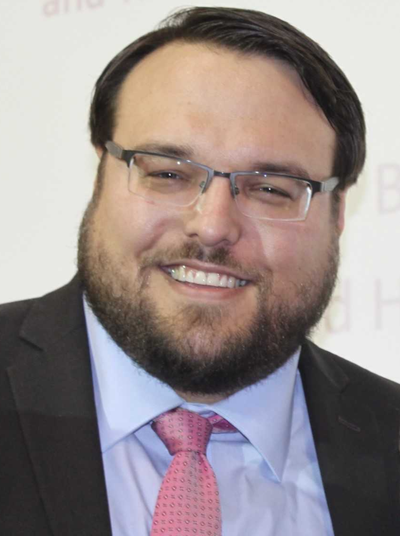 Maya S Jones has the goal oriented and driven spirit that has further enabled her to excel in the journalism field. She will be graduating this upcoming June from CUNY York College, with a BA in Journalism. She recently spent her last semester of school interning at The Amsterdam News, where she assisted in the awards services for political labor leaders such as: Mayor Bill De Blasio and NAACP President Hazel Dukes.

As a Journalist, Maya S Jones has hosted charity sponsored events and covered local issues that affected the Harlem community at large. For the past two years, Maya S Jones has produced her very own campus On-Air radio talk show called “InCheckUrban,” at Ycradio.org.

She has interviewed indie and alternative music artists such as: New Zealand pop duo“Frederick's Brown,” VH1's Featured Recording Artist Arika Kane and Soulful Songstress “Kendra Morris” who was featured on FUSETV, Centric TV, and NPR Radio. Today Maya S Jones is looking to further pursue her career in Broadcast Journalism, as an on-air host and television host. She is currently working on a television program for a local TV station.