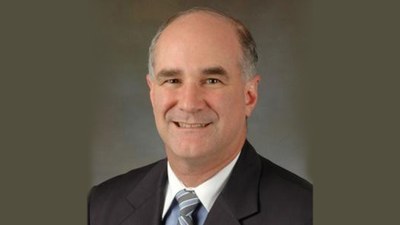 Formerly an innovative Criminal Court justice in Brooklyn and the Bronx, Grasso will be the second York College alum to serve as a Supreme Court judge for Queens County, following Jeremy Weinstein, who retired in 2019.

Judge Grasso has remained an engaged alum and makes York proud, not just with his career trajectory, but as one current professor explains, his engagement with the college.

“They are so generous, both offering students their phone numbers and opportunities to be mentored,” said Dr. Harper, one of Assistant District Attorney Joseph Grasso’s mentors. “[This is] wonderful news!”

The senior Grasso was also a member of York's Foundation Board and along with his wife, Regina, attends York events whenever they can. Congratulations to the Grasso family; and kudos to former mentor, Dr. Shirley Ostholm, who stays in touch with countless attorneys she mentored during her tenure at York.