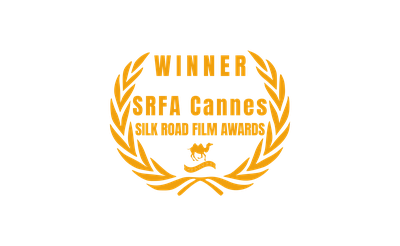 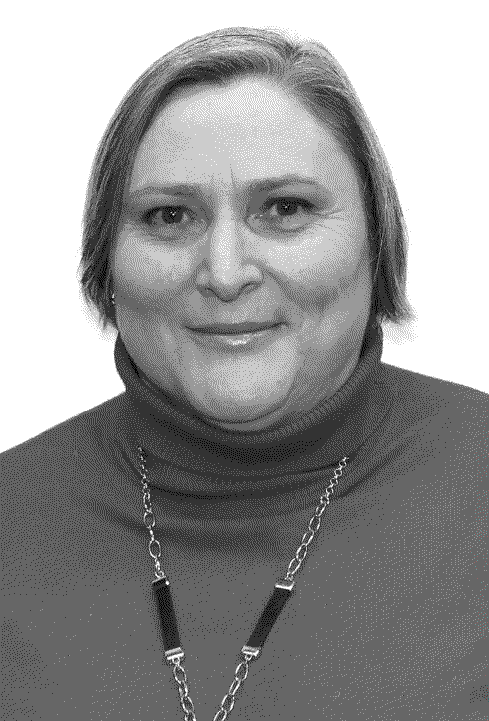 Abbott's screenplay, “The Fullness of Time,” was an official selection at the Toronto International Women Film Festival; and followed up on that success by winning “Best Adventure Screenplay” at the Cannes Film Festival, Silk Road Award. The screenplay has also been selected for and been chosen as a finalist in the UK Bright International Film Festival and other recognitions.

“This screenplay has done super well,” said Abbott. “It was awarded in the Kolkata, India Festival, Black Swan International Film Festival and has been selected for several other festivals, Toronto Film and Script Award, Amsterdam Freedom Filmfest, and the Amsterdam Short Film Festival.” Professor Abbott, who is from Australia, added that she is “really chuffed” about the awards.

“After getting the City Artist Corp Grant from the Mayor's Office, via NYFA, for my pilot TV script, my screenwriting career seems to be really moving forward,” said Abbott.

The screenplay teases festival judges with the tagline, “When Meredith De Silver, an Australian diplomat, is kidnapped by terrorists in war-torn Sri Lanka, she escapes, only to fall under the spell of a mysterious American tea planter, Henry. Ethnically Sri Lankan, Meredith uncovers the story of her royal ancestor, Princess Jeta, and her star-crossed lover, George, a visiting British emissary of Elizabeth I, sent to then-Ceylon as part of a power struggle between Portugal and Britain. Who is Henry and can Meredith fulfill her destiny?”

“I'm delighted to see it was made a finalist at Bright, and [I’m] encouraged by this,” Abbott said.