Some Thoughts on Celebrating Diversity 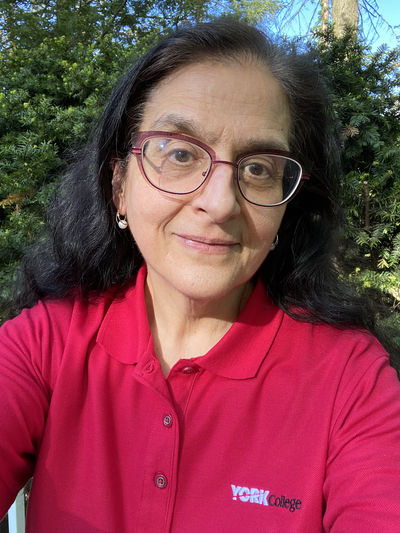 We often speak about celebrating diversity, yet ensuring that we do this requires vigilance and effort. So began the conversation a decade ago when those of us on campus who are of Italian heritage began planning York’s first Italian American Heritage and Culture month events.

In fall 2011, William Dinello, then the Dean of the President’s Office, Samuel Ghelli, and I decided to put together several activities. It also seemed imperative because of the not so well-known fact that Italian Americans are considered an affirmative action group at The City University of New York. This is the result of two lawsuits that determined systematic discrimination in hiring and promotion of faculty and staff; and, in the failure to recruit and accept students existed at CUNY. (See, Judge Constance Baker Motley, 1992).

That first year, the now-annual reception was small, but through time the attendance grew. The reception moved from a small room near the Department of World Languages, Literatures, and Humanities to the faculty/staff dining room. In 2019, more than 80 people came, including colleagues from other CUNY campuses, to enjoy the music and food, and to play bocce. Our craftspeople in facilities built a portable bocce court for the event!

In the early years, those participating provided the food and then support was forthcoming through the Campus Life Fund, which provides funding for diversity events such as Hispanic Heritage Month, Italian Heritage Month, African American History Month, Women’s History Month, etc. All requests are consistent with the Auxiliary Enterprises By-laws, which state, “all funds must be used to assist in developing, improving and increasing the programs, resources and facilities of York College to enable it to provide more extensive educational opportunities and services to its students, faculty, administrative staff, alumni and others in the college community.” What the faculty and staff continue to provide is the wine from the regions of Italy where their families have their roots.

As with all ethnic communities who foster such events, the aim, in sync with the York’s mission of inclusion and diversity, is to share our cultures and bring us together. The funding has allowed us to bring guests to campus including Maria Lisella, the poet laureate of Queens, Olivia Kate Cerrone, a former York adjunct and now award-winning author, and Kento, Italy’s number one rapper. When Kento was on campus to share his “resistance rap” he was joined by Tom Zlabinger and several York student musicians. Despite the language barrier they were able to jam magnificently with Kento rapping in Italian and our students in English!

Coming together, sharing ideas and stories, breaking bread . . . .These events bring to life the concept of commensuality, the fellowship at the table advocated by such figures as Mahatma Gandhi. If the heritage month events such as the Italian Heritage and Culture Month Reception can take us further on this path, then we have met our goal.