Congratulations to Dr. Juana Ramos on her new book of poetry!

The book, written in Spanish, is the latest in an extensive list of books, articles and chapters by the assistant professor of the World Languages, Literatures and Humanities department.

The poetry book, Clementina, was published in San Salvador, El Salvador,, and it is part of a collection entitled “Amaranthus” ( pocket edition) that counts with 7 titles authored by Salvadoran poets. The poems  address issues such as migration, homoeroticism, and the lives and experiences of women as subjects of History. The book, and the collection, can be purchased through the Facebook page of Proyecto Editorial La Chifurnia at (20+) Proyecto Editorial "La Chifurnia" | Facebook. 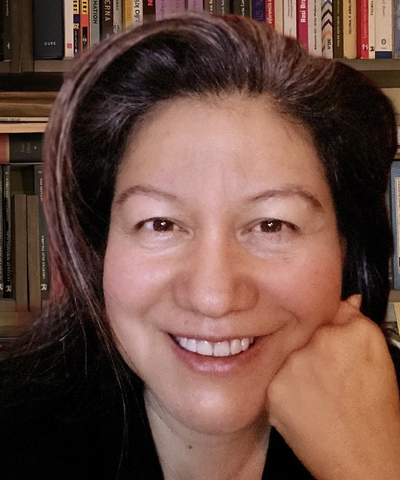