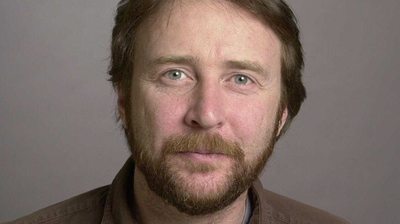 Professor Hughes is an Assistant Professor of English in the Department’s Journalism Program. In 2015 his reporting work on the wrongful conviction of Johnny Hincapie led to a New York State Supreme court judge's overturning the conviction and ordering a new trial. Hughes then invited Mr. Hincapie to tell his compelling story, along with others involved in getting him a second trial and release, after 25 years in jail.

*Professor Hughes is a frequent contributor to important news outlets such as "The New York Times" and magazines such as "City Limits."