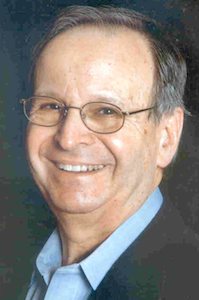 I have spent many years studying US ethnic, immigration and labor history.  In so doing I have focused on 19th century nativism, organized labor, and the needle trades.  Currently I am studying the first two decades of York College, with an emphasis on the political and social developments of the 1960s and 1970s that account for its birth, location and struggle for survival.