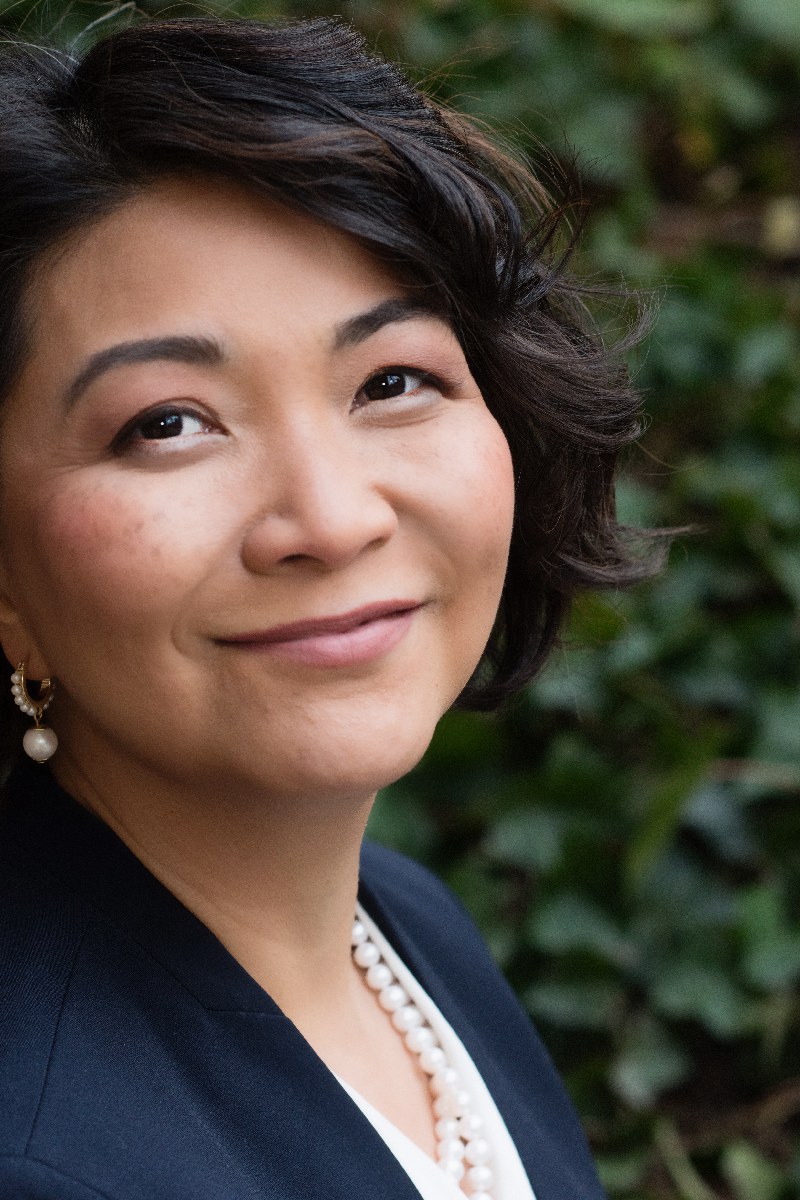 Evidence-based interventions such as cognitive behavioral therapies and mindfulness-based stress reduction program have been demonstrated to be very effective in reducing common problems such as depression, anxiety, insomnia and disordered eating and improving quality of life for many.  Interventions are brief, problem-focused, and very cost-effective compared to traditional psychotherapies or medication.  Yet, many individuals (e.g. ethnic minorities, immigrants, elderly) do not seek or receive this quality care.  My research focuses on modifying these interventions for use among underserved and overlooked populations, addressing barriers, and improving access to such care.

Feasibility and effectiveness of modified empirically-validated treatments and interventions for anxiety and depressive disorders for delivery in non-traditional settings
Employment of mobile technology to improve adherence of skills use in “Stress-less at York”, a mindfulness-informed cognitive behavioral skills group I developed to reduce symptoms of anxiety and depression
Understanding barriers and improving mental health service utilization among underserved/understudied groups
The role of mindfulness meditation in emotion regulation, impulse control and executive function
Death studies and emotional flexibility
Mental health care inequities among individuals with Limited English Proficiency

Mokrue, K.. "What now? Dealing with the Emotional Aftermath of the Verdict." Anxiety and Depression Association of America. 2021, April: .

Mokrue, K.. "5 Tips for Navigating Stress and Anxiety in College." Anxiety and Depression Association of America. 2019, May: .

" If help is offered, will they come? " April 2013: Eastern Psychological Annual Conference.

" Gender differences in the predictors of social competence andproblem behaviors " May 2005: The American Academy of Child and Adolescent Psychiatry, Toronto, Canada.