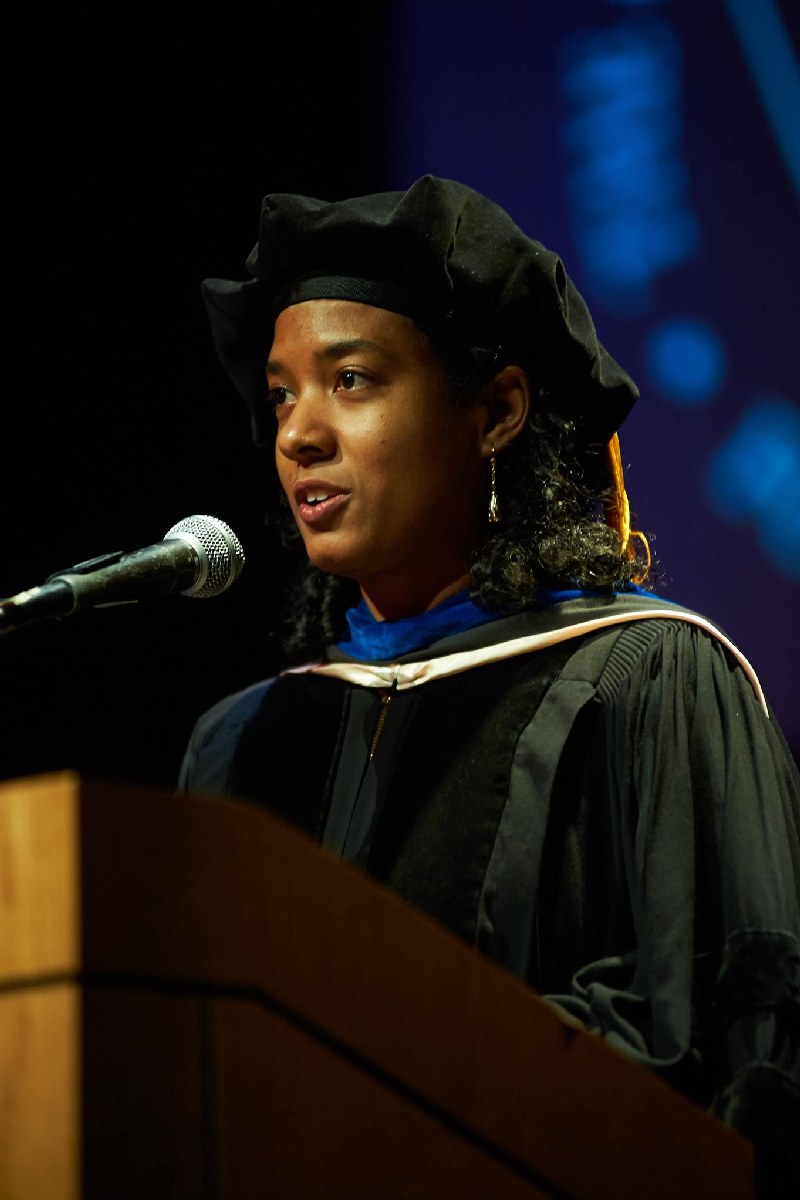 Kelly Baker Josephs specializes in Anglophone Caribbean Literature and Digital Humanities. Josephs was the 2016-17 Sterling Brown Professor of Africana Studies at Williams College and a Spring 2019 Scholar-in-Residence at the NYPL Schomburg Center for Research in Black Culture. Her book, Disturbers of the Peace: Representations of Insanity in Anglophone Caribbean Literature (2013), considers the ubiquity of madmen and madwomen in Caribbean literature between 1959 and 1980. She is currently working on two book projects: a collection co-edited with Roopika Risam for the Debates in the Digital Humanities series, titled The Digital Black Atlantic, and a monograph, titled Caribbean Articulations: Storytelling in a Digital Age, that explores the intersections between new technologies and Caribbean cultural production. Josephs was the founding editor of sx salon: a small axe literary platform and manages The Caribbean Commons website.

Josephs, Kelly Baker. "Teaching the Digital Caribbean: The Ethics of a Public Pedagogical Experiment." The Journal of Interactive Technology and Pedagogy. 13 June 2018: .

"'Difficult Diasporas: The Transnational Feminist Aesthetic of the Black Atlantic by Samantha Pinto,' in MELUS: Multi-Ethnic Literature of the United States" March 2015: 209-211.

"'What She Said' (Review of Conversations with Paule Marshall)" November 2011: .

"'Head of the Class' (Review of You Don’t Play With Revolution: The Montreal Lectures)" July 2010: .

"'Prodigal Daughter' (Review of The Other Side of Paradise, by Staceyann Chin) Caribbean Review of Books" May 2009: 18-19.

" Invited Talk: "On Editing: The Work behind the Work" " April 2014: Twentieth-Century Studies, Past and Future, Symposium, Rutgers University, New Brunswick.

" ‘So Mi Get It, So Mi Tell It’: The Parameters and Potentials of Digital Archives " October 2016: West Indian Literature Conference, Montego Bay, Jamaica.

" Forgetting to Forget: Soucouyant and the Topography of the Migrant’s Mind " May 2010: 29th Annual West Indian Literature Conference, University of the West Indies, Mona Campus.

" Representing the Spirit of Violence and the Violence of Spirit in Andrew Salkey’s A Quality of Violence " April 2010: “Let the Spirit Speak” conference, City College/CUNY.

" Kamau Brathwaite and the Development of a Caribbean Aesthetic from Elsewhere " March 2010: The National Black Writers’ Conference, Medgar Evers College/CUNY.

" Afrofuturism From a Caribbean Past: The Local Orientation of a Black World Vision " April 2008: Theorizing Blackness Conference, CUNY Graduate Center.

PSC-CUNY Grant, Research Foundation of CUNY, "Disturbers of the Peace" (revisions and editing). 2011-12: .