Remembering a York Alum Lost on 9/11 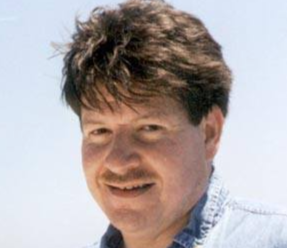 The wide impact on our country, our state, our city and our borough and our campus family will never be forgotten.

At York College, the date 9/11 brings back memories of a very special  alumnus, Ezra Aviles '82, who was amongst those killed at the World Trade Center in the 2001 attacks. Ezra was killed while trying to leave the World Trade Center, where he worked. He was a 41 years old husband and father.

Ezra, who earned his degree in Geology, worked on the 63rd floor of the North Tower, where he had been employed by the Port Authority of New York and New Jersey as a senior manager for strategic planning and development.

He met his wife, the former Mildred "Millie" Marti, when both were students at York. In memory of Ezra and the almost 3,000 other victims of the attacks, let us make 9/11 a day to conduct an act of meaningful service.