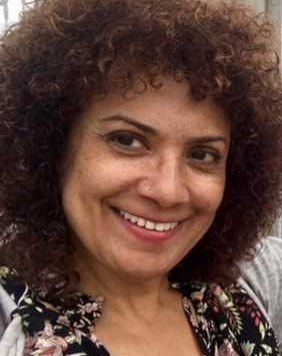 According to the Associate Professor of Spanish and Puerto Rican Studies, the book is an anthology of original plays premiered at Teatro Círculo, a Latinx theater company in New York.  The book, she says, is a celebration of the 25th  anniversary of the company.  She compiled, edited and wrote the introduction to the publication, tracing the history of the company.

"This anthology documents the work of Latinx actors and directors, who have turned to playwriting as a means to make their own voices heard," says Vasquez. "The creative work of these theater practitioners echoes the history of Teatro Círculo, a company that has thrived to serve the New York theater community for 25 years.  'Círculo de plata:  Antología de estrenos mundiales de Teatro Círculo' records Teatro Círculo's continuous contribution and inscribes a body of work that attests to its history."