York Alumnus Robert W. Fernandez ’13 recently completed his Ph.D. in Molecular Biophysics and Biochemistry at Yale University. Dr. Fernandez, has also accepted an opportunity as a post-doctoral scientist in the Oliver Hobert Lab at Columbia University.

Dr. Hobert is a renowned scholar in C. elegans, Fernandez’ research interest. His research title, “An atlas of neurotransmitter GPCR cellular expression patterns in the C. elegans egg-laying Circuit,” ties in perfectly with this post-doctoral opportunity.

With hard work and commitment to excellence, Fernandez excelled at York and it led to his outstanding achievements. But it wasn’t always a smooth ride. He paid painful dues as a formerly undocumented immigrant. As a student at York, he was a “DREAMER” before the term and its state support were even coined.

The Fernandez family emigrated from Peru when Robert and his younger brother were young children. It wasn’t until his senior year in high school in his New Jersey hometown that he realized his immigration status. It came to his realization while applying to colleges in that state. Instead of his desired senior college he attended a community college, where he excelled. Transferring to Queen College due to CUNY’s liberal policy toward 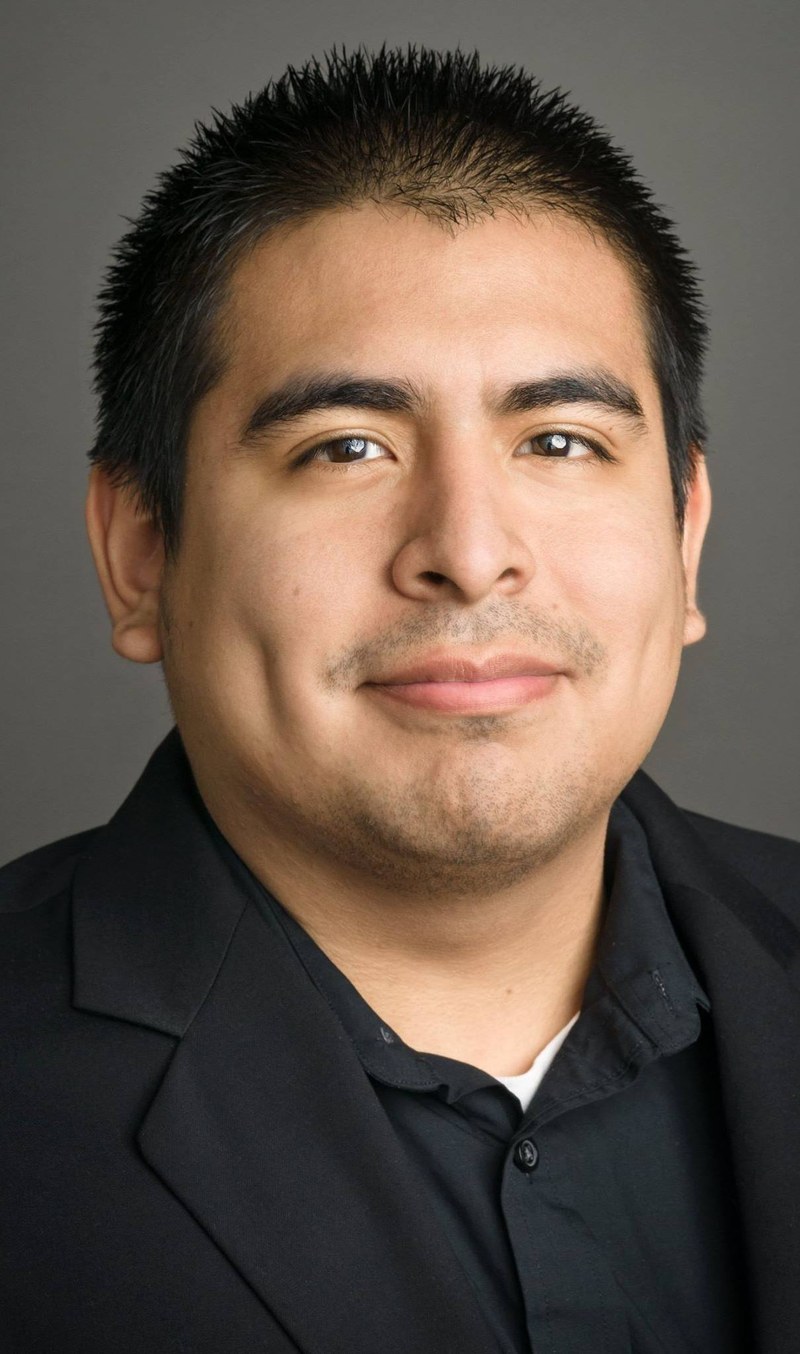 “When I first arrived at York College I doubted if this was the right choice for me,” said Fernandez, who said he had not previously had a good experience in the sciences. “But Dr. Louis Levinger advised me; and I left convinced that this college was very student-oriented and the science professors here were very open.”

Fernandez thrived in York’s Biology department under the mentorship of Dr. Anne Simon and other faculty members in the department. Although he had the grades to qualify for scholarships, the star student’s immigration status disqualified him for most. He held two and three jobs to support himself and pay tuition at York. He eventually received his permanent status (“Green Card”) shortly before beginning his studies at Yale.

In addition to graduate grants from Yale, Fernandez also applied to the Paul and Daisy Soros Fellowship, which caters to immigrants and first-generation students from immigrant backgrounds.

The $90,000 fellowships was just the windfall he needed to help him through the grueling PhD program. While still a graduate student, he also co-founded, along with Olivio Goldman, Científico Latino and piloted a successful mentorship program, where 77 underrepresented students got accepted to Masters and PhD programs in the sciences.

"Científico Latino believes in making STEM resources transparent to help underrepresented students succeed in the sciences,” Fernandez explained. “We have done this through a database of resources such as fellowships and scholarships for undergraduates and graduate students, post-baccalaureate programs, and summer research programs in the sciences for undergraduate students.” The organization also has a blog series where underrepresented students and allies in the sciences share their stories of navigating science and provide professional development advice to early career STEM students.

In April 2019, they launched the Graduate School Mentorship Initiative, where they paired science professionals (PhD students, postdocs, faculty) with underrepresented students to look over their graduate school applications. As part of the program, applicants received graduate school preparation material, an individual mentor based on their science field, webinars, and they were provided with mock interviews.

The results of this 2019 GSMI program included: 77 of our GSMI applicants being accepted into science graduate school programs (90% of our cohort). The applicants came all throughout the United States and we also had 17 international applicants who applied to graduate school. In terms of the demographics of our applicants: 56% were Latinx, 19% were Black, 15% were Asian or Pacific Islander, 77% of our applicants were female, 56% applicants are first-gen college students, and 22% started off at community colleges.

York College congratulates Dr. Fernandez, not just for his own success story, but for his generosity toward others needing opportunities.