A Message from the President

Last week’s violence in Atlanta has once again brought national attention to the continuing attacks against Asians and Asian Americans. Harassment and violence against the Asian community in the United States occurs at an alarming rate and, if we are to be honest with ourselves as a community, has increased due to the false blame placed on China for the origin and spread of the coronavirus.  A recent report estimates that there have been roughly 3,800 anti-Asian bias incidents reported across the country since March 2020.[1]  Knowing as we do that most bias incidents are not reported, this number is likely much higher.  More importantly, let’s not allow ourselves to believe that the violence and harassment of Asians and Asian Americans is new.  We are smarter than that.

Bias is cruel. Discrimination is illegal. Violence is criminal.

At York College, we are a community of people from all ethnic and socioeconomic backgrounds.  I am immensely proud of this.  It is to be highlighted and celebrated.  It isn’t enough to say that we are ONE YORK, it is a pledge to ourselves, to each other and to our community.  York College expresses our deepest sympathies to the families who lost loved ones last week in Atlanta, as well as to the individuals and families who have suffered the impact of anti-Asian bias for so long, and offer our continued support and commitment to stand against bias and discrimination.

Support services are also available for students and employees at the following offices:

We stand together.  We are ONE YORK. 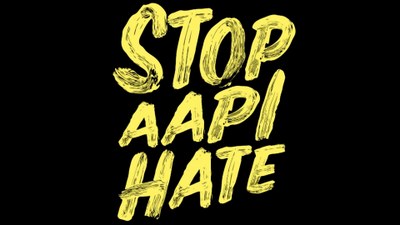