The student body at York College reflects the amazing diversity of our country and Queens. The majority of our 8,000+ students are the first members of their families to earn a college degree, and nearly half are foreign-born, hailing from at least 125 different countries and speaking over 80 languages. Roughly 37 percent live in households earning less than $20,000 per year, and almost 80 percent require financial assistance.

Proceeds from the 2020 York College Foundation Dinner will support our mission and strategic initiatives. With our distinguished faculty and strong pre-professional programs, we foster a small-college atmosphere, which emphasizes individualized attention. We motivate our undergraduates to succeed in their respective majors while preparing them with the proper resources to recognize their intellectual and human potential as individuals and citizens. We want to continue to grow innovative, holistic programs that enrich their lives and enable them to graduate as ambitious, progressive learners. Our aim is to increase access and accelerate success for all students. Your support can make a difference. Together, "We are ONE York!"

Our goal is to raise $300,000 for strategic initiatives that support undergraduate success, enhance signature programs, and support a vibrant community and campus spirit. Your gift can help us implement innovative programs while honoring Chris Roker and Elena Bornstein for their commitment to York and the Queens community, respectively. 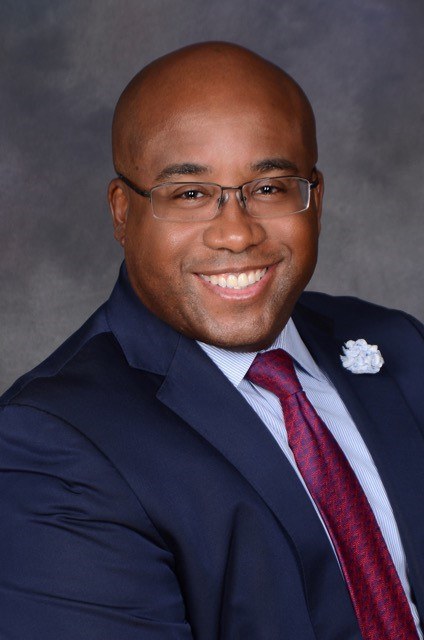 Christopher Roker, MBA, a native son of Saint Albans, Queens with more than twenty years of healthcare experience, was appointed Chief Executive Officer of NYC Health + Hospitals/Queens in September of 2016. Chris was chosen to lead the Queens facility, which is a member of the New York City Health and Hospitals system, based on his extensive background in operations, maximizing revenue, enhancing patient services, and increasing profitability and performance, skills that were demonstrated in previous positions in the healthcare field. Mr. Roker recently spent more than 3 years at The MetroHealth System in Ohio first serving as Vice President of Surgical Care and Perioperative Services and then serving as Senior Vice President and Chief Hospitals Administrative Officer where he was responsible for overseeing inpatient hospital services and departments.

Since Chris arrived at NYC Health + Hospitals/Queens, the hospital has been consistently recognized for its achievements in various fields of endeavor throughout all hospital disciplines. Most noteworthy among them are Queens’ consistently receiving the highest scores within the system on the HCAHPS patient satisfaction survey. Chris has also introduced what he calls the organization’s “Five Strategic Pillars” designed to create healthier communities. 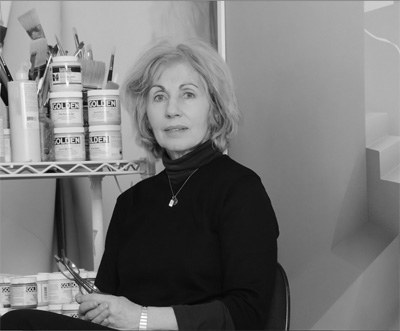 Elena Borstein is a contemporary, award-winning, NYC artist, painting architectural images in acrylic and pastels which combine realistic and abstract elements who holds the rank of Professor Emerita from York College. She currently lives and works in New York City and the Adirondack Mountains. Born in Hartford, Connecticut, She received her B.S. degree from Skidmore College and her M.F.A. from the University of Pennsylvania. Borstein’s work is included in numerous major collections including, The Museum of Modern Art, NY; Hayden Museum, MIT, Cambridge, MA; Neuberger Museum, Purchase, NY; Everson Museum, Syracuse, NY; Newark Museum, Newark, NJ. Her work has also been in many solos and group exhibitions both in this country and abroad including: “American Realism” at the San Francisco Museum of Modern Art; Three exhibits at the Bronx Museum; and “New Acquisitions” at the Everson Museum, The Herbert F. Johnson Museum, The Museum of Modern Art and the McNay Art Institute in San Antonio, Texas. She was part of the Washington D.C. Corcoran Gallery’s traveling exhibition called ”The Liberation-14 American Artists” which traveled to 11 countries. Borstein is the recipient of a Purchase Prize from the American Academy of Arts & Letters.