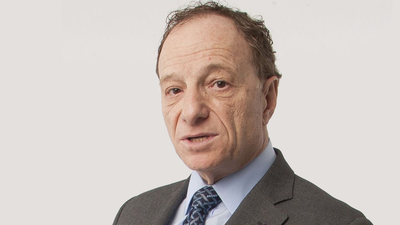 Dr. Berenecea Johnson Eanes, president of York College, invites you to attend a virtual Executive Leadership Breakfast, to be co-sponsored by the "Queens Daily Eagle."

Pundits call it "the most important election of our lifetime" and on Thursday, Nov. 5 at 9:00 am, York College will host a post-election discussion on the 2020 presidential election results as available by then.

This Breakfast event will feature political expert and York alumnus, Hank Sheinkopf, PhD, leading the discussion and taking questions at the end. Please join us for this important conversation.

Register in advance for this meeting:

After registering, you will receive a confirmation email containing information about joining the meeting.

About our speaker: Hank Sheinkopf, who earned his undergraduate degree from York College in the 1970s, is president of Sheinkopf Communications, a full- service strategic communications company serving corporate, political and public affairs clients.